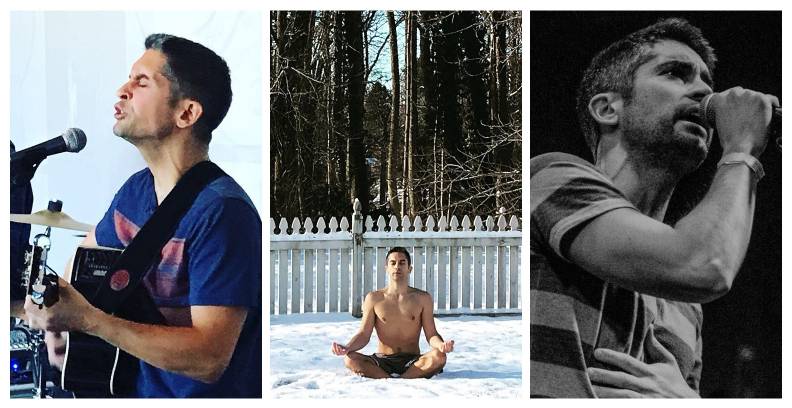 Jordan leads weekly meditation & mindfulness classes at Love Evolution Studio in Bel Air, MD. (click to sign up for a class), as well as weekly classes at Bodhi Counseling in North East, MD. for more information.  These classes are currently POSTPONED.

The Truth Campaign is a new initiative through the Ed Lally Foundation encouraging people to share their TRUTH.  View our press release and interview with WMAR TV here:

On behalf of the Ed Lally Foundation, my bandmates & I had the opportunity to meet with the middle school students at Resurrection-St. Paul School in Ellicott City, MD- as we spoke, sang and shared openly about mental heath... 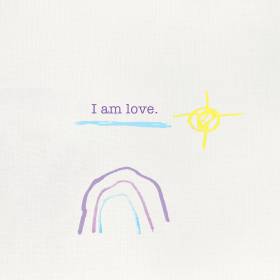 My new single “I Am Love” is now available on iTunes, Spotify, Google Play, Amazon & all major digital outlets!

Much like my daughter’s cover artwork, the recording of this song poured out of me. There were no second drafts. No second thoughts. And no second guessing...

Huge thanks to Ten Twenty Seven Films, who produced the video in support of the Ed Lally Foundation & Big Infinite’s collective mission to shed light on mental health. 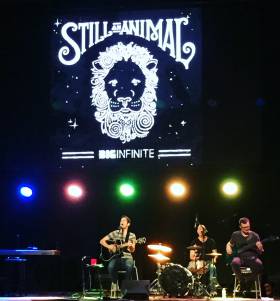 Jordan served as the plenary speaker at the Life Matters Suicide Prevention Conference. Along with music from Big Infinite and some guided meditation, Jordan shared the story of his father’s battle with clinical depression, his own struggles with depression & anxiety, and his road to mental health through meditation. 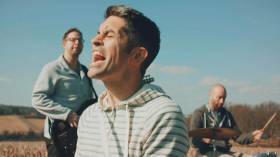 Jordan and his bandmates have linked up with Ten Twenty Seven Films to produce a music video for “Won’t Let Go” - the 2nd single from The Big Infinite: Volume One. The music video, directed by Andrew Wecht, was shot in a stretch of scenic farmland in Manchester, MD. Details for the video release are coming soon!